For more titles by these authors, select the author's name in the book record. 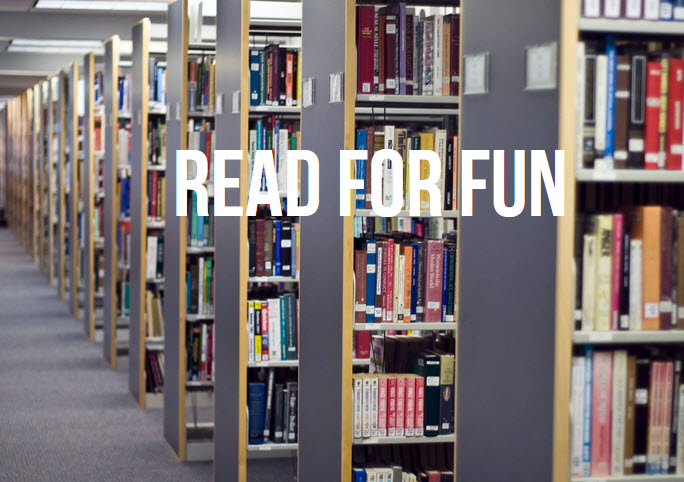