In the movement toward equal rights for lesbian, gay, bisexual and transgender (LGBT) people, a historic turning point occurred on June 28, 1969, in New York City, with the onset of the Stonewall Riots. During these riots, LGBT citizens rose up and resisted police harassment that arose out of discriminatory criminal laws that have since been declared unconstitutional. In the four decades since, civil rights for LGBT people have grown substantially, and LGBT pride celebrations have taken place around the country every June to commemorate the beginning of the Stonewall Riots. More on California's Govenor Brown's declaration. 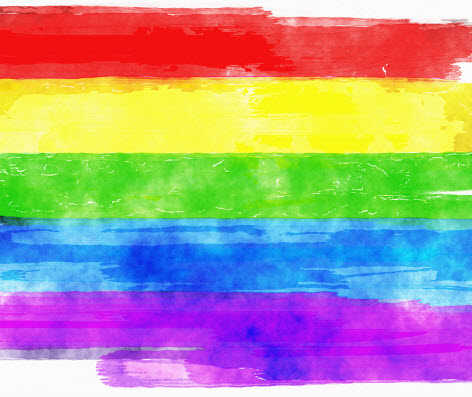