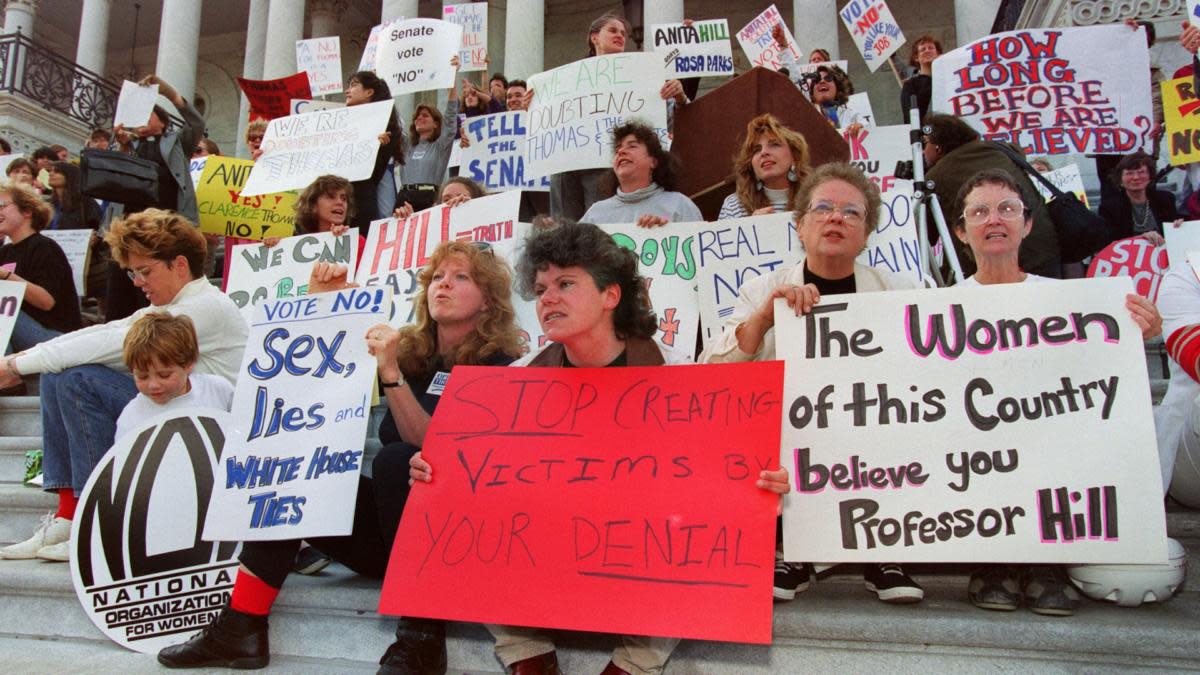 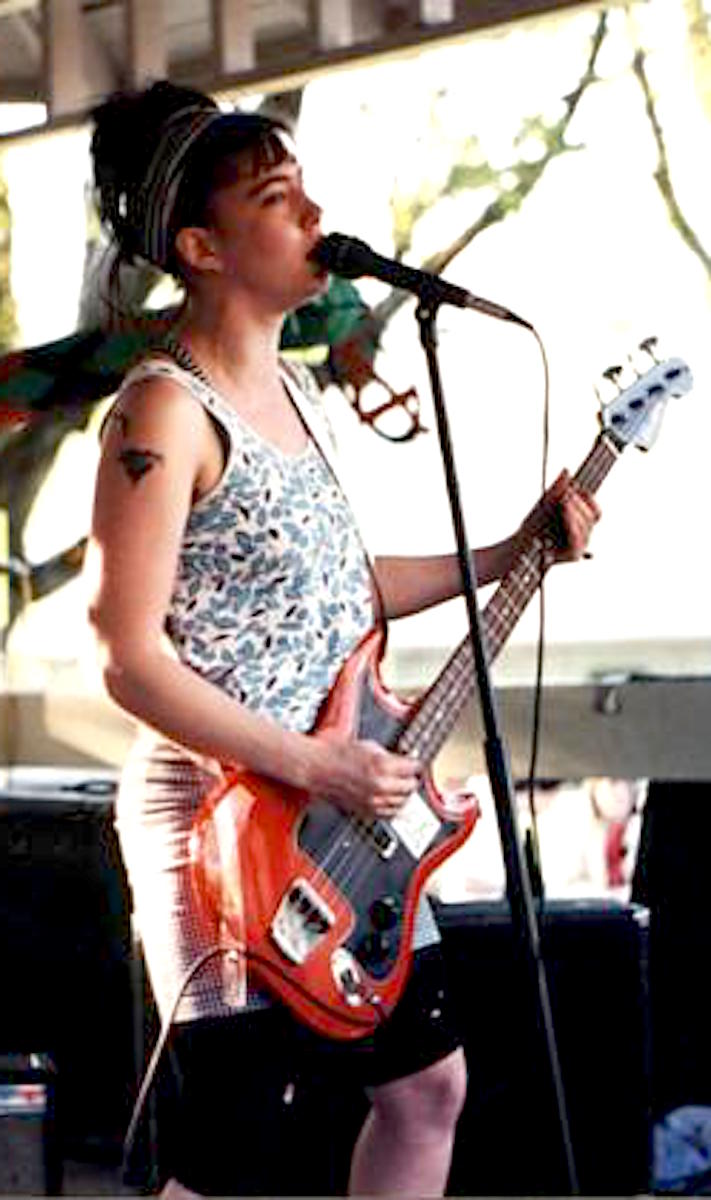 Kathleen Hanna in The New Yorker 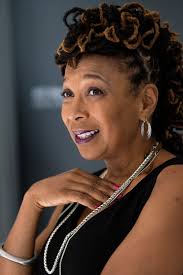 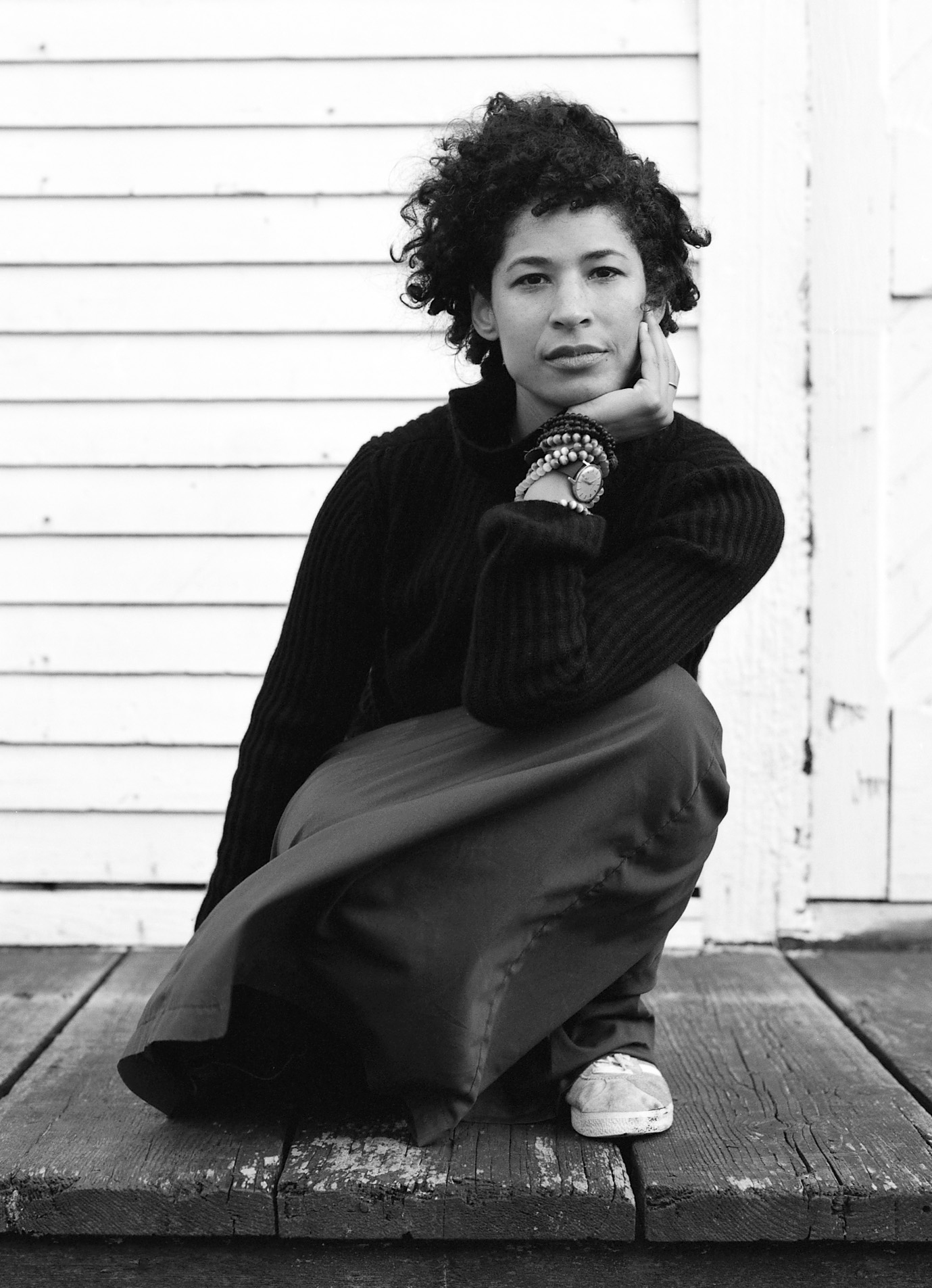 Rebecca Walker in The Advocate 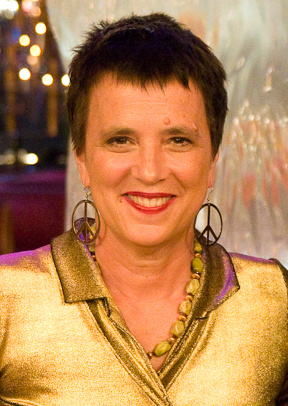 Eve Ensler in  Dictionary of Women Worldwide: 25,000 Women Through the Ages

24 women won seats in the House, 3 in the Senate. This begins "The Year of the Woman."